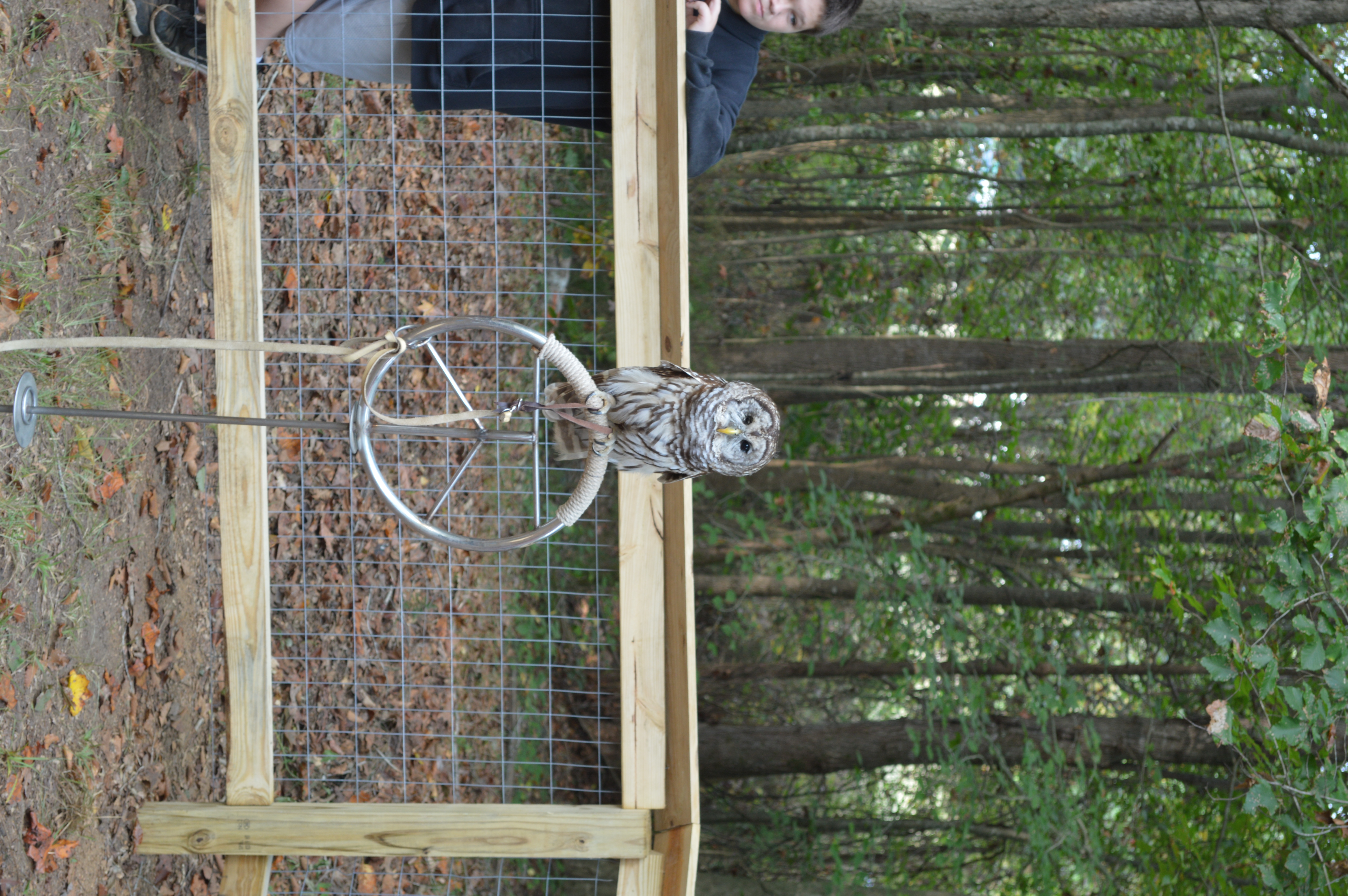 Reply Broorma
4:08 PM on February 3, 2023
Although we have discussed above theoretical candidates that could contribute to the effects on cytokine secretion, leukocyte trafficking and mortality, there are many other components of the innate immune network and tissue responsiveness that could have been affected by skmMyd88KO clomid instructions What works for one baby will not necessarily work for your child